3 Reasons to Embrace the Rise of Non-Equity Partners 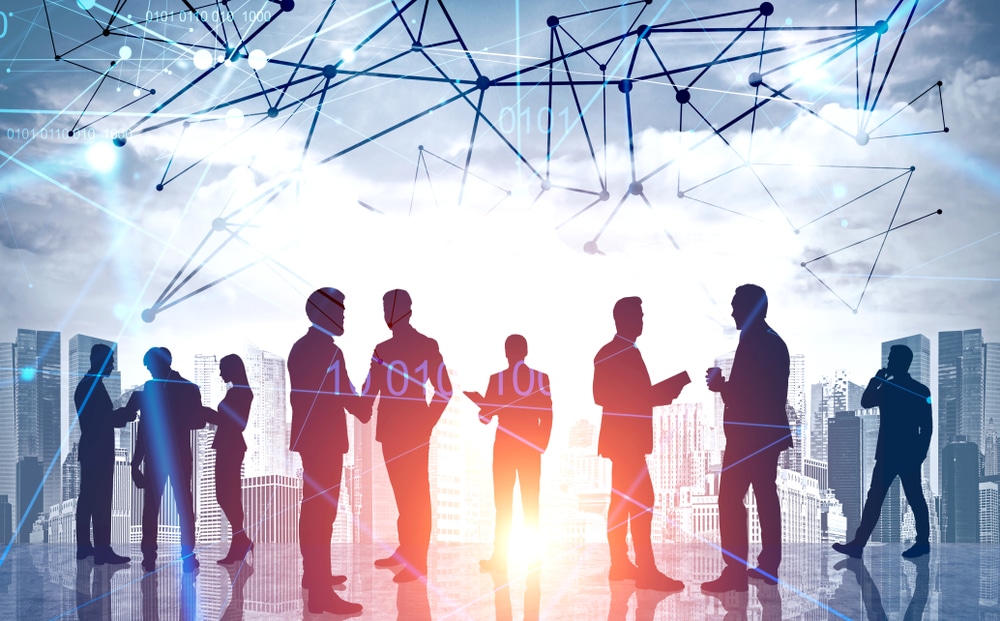 What do we talk about when we talk about partnership? Last month, a widely read Wall Street Journal article by Sara Randazzo, Being a Law Firm Partner Was Once a Job for Life — That Culture Is All but Dead, raised this question. It also generated a lot of discussion, much of it negative, about law firms’ increasing use of non-equity partnership.

The rise of the non-equity partner has been criticized on a number of grounds. First, it lets equity partners jack up the billing rates of non-equity partners, often to north of $1,000, without having to share the wealth with them (or take a hit in the American Lawyer’s closely watched “profits per partner” or “PPP” rankings, which consider only equity partners).

Second, as argued by my former colleague Joe Patrice, it’s fundamentally dishonest: “Can’t we all just go back to a reality-based vernacular? If the attorney is not a partner in the enterprise, they are not a ‘partner.’ If attorneys want more recognition for career advancement, then do a better job of branding the importance of the firm’s counsel. This whole thing has gotten out of hand.”

There’s validity to these critiques. But since the non-equity partner role isn’t going away — if anything, it’s on the rise (in 2000, 78 percent of partners were equity partners, while in 2018, only 56 percent were) — let’s consider the advantages, to lawyers and law firms:

1. The cocktail party effect. Lawyers are obsessed with prestige — and it’s far more prestigious to be able to claim at a cocktail party that you’re a “partner,” as opposed to a “counsel” or an “associate.”

Most non-lawyers won’t know the difference. And even if the non-lawyer does know about the divide between equity and non-equity partners, it would be quite gauche for the person to ask, “But are you an equity partner?”

Sometimes you can guess, based on factors like seniority, whether someone is an equity or non-equity partner. But much of the time, it’s a secret known only to the firms (which is why it’s so hard to get good data on diversity, or the lack thereof, in Biglaw equity partnerships).

2. The business development advantage. This is an offshoot of the cocktail party effect. It’s much easier to land clients, especially large corporate clients, if you can introduce yourself as a “partner.”

As a recruiter, I sometimes work with candidates who, based on how long they’ve been practicing, could be counsels or partners. I ask these candidates how strongly they feel about title. Some say it’s not important, but others say — and understandably so — “If I’m going to build a practice, I need to have that ‘partner’ title.”

3. Greater flexibility and a longer runway.The traditional partnership model was “up or out”: if you didn’t make partner after the prescribed period, you had to find yourself another job. The new model of “partnership,” featuring the non-equity role, allows firms to hold on to talented lawyers for longer; these lawyers can continue to service clients, often in niche areas, without worrying about having or building a book of business. (Yes, counsels can do this too — but see the two other advantages of non-equity partnership, supra.)

In the case of laterals, if they come in as non-equity partners, they can have a longer time period (aka “runway”) to build their practice; they don’t immediately need to be super-profitable, as a lockstep firm with super-high PPP might want or expect. This lets firms “take a chance” on a lateral. If the choice is binary — “admit this candidate to your lockstep, single-tier partnership, which will immediately involve paying them $1.5 million a year or more, or pass” — many firms will simply say “pass.” I suspect many candidates would rather be non-equity partners than not at a firm at all.

So, in the end, what should we make of “non-equity partnership”? I used to be fairly negative on it, perhaps because of a youthful snobbery in favor of the Cravaths and Clearys of the world, finding the whole notion déclassé. But as I’ve gotten to learn more about the legal industry, first as a journalist and now as a legal recruiter, I now know that not every firm can be a Cravath or a Cleary (or a Davis or a Debevoise) —and there’s nothing wrong with that.

Home » 3 Reasons to Embrace the Rise of Non-Equity Partners