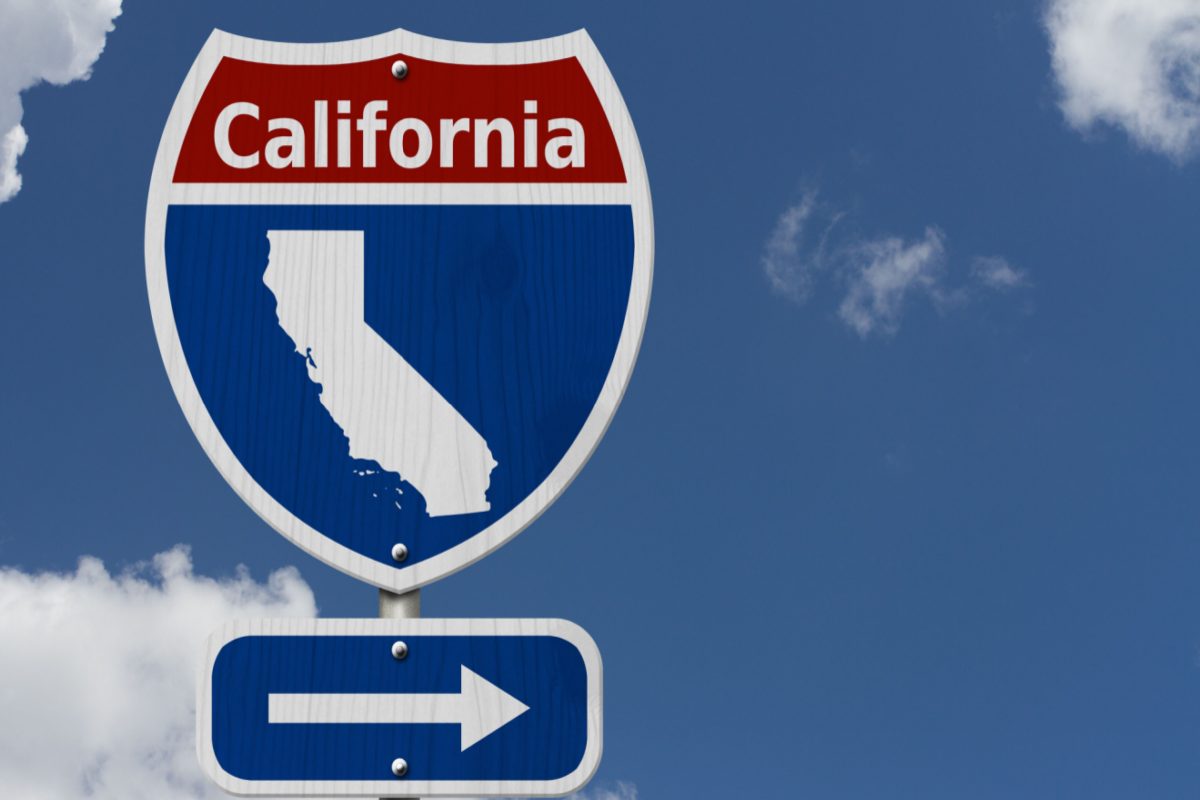 In the midst of the pandemic-fuelled narrative about an exodus from California, a funny thing happened: several Biglaw firms took the opportunity to enter the California market for the first time. Demand for associate and counsel hires was red hot in 2021 and remains strong now, with both the new entrants and hometown California firms hunting for lateral talent.

A wave of new entrants

Some California lawyers have of course taken the opportunity to relocate in the pandemic-induced reshuffling. Markets like Austin and Salt Lake City have grown impressively, attracting both major firms and California-trained attorneys. But in the same period, some big-name lawyers have moved into the Golden State as prominent firms aggressively expand their California offerings.

Debevoise & Plimpton offers an instructive case study. Before 2021, the firm had never had a west coast office, despite its many years of serving major California clients. So Debevoise attracted attention when it announced last year that it was relocating 14 attorneys to San Francisco, including M&A co-chair Michael Diz and IP litigation chair David Bernstein. The firm has since bolstered its Northern California ranks with locally-hired partners such as former Skadden IP litigation co-chair Jay Neukom and longtime SEC lawyer Kristin Snyder.

It remains to be seen how these new outposts will fare over the longer term. But one advantage of moving into the Bay Area in 2021 was relatively attractive pricing on commercial real estate, in the midst of uncertainty over the future office space needs of the region’s tech companies. That may give the new entrants some cushion as they continue to build their California client bases.

So what does all this mean for associate and counsel lateral hiring? On the whole, the California market remains healthy across the board. Granted, the market has calmed a bit from the unprecedented frenzy of 2021, but there are still numerous opportunities across multiple practice areas.

Geographically, demand is fairly balanced between the Bay Area and Southern California.  Specifically, there are currently around 900 associate and counsel openings in each of those regions. (For comparison, there are around 1,100 in New York.)

Demand for corporate associates is no longer at the frenzied pace it was last year, but it remains steady. We have seen a steady increase in litigation and real estate openings in recent months. Across all practice areas, the greatest need is for midlevel as well as senior associates, with the sweet spot in the range of 2-5 years of experience.

The return to in-person summer programs is consistent with a broader move towards imposing some limits on remote work options. By national standards, California firms generally have relatively flexible remote work policies. For example, Cooley recently announced that it would not require attorneys to return to the office even though the firm’s offices have fully reopened as of the beginning of June. However, firms have generally declined to follow Quinn Emmanuel’s lead in allowing associates full remote flexibility—working anywhere in the country for as long as they would like. Nonetheless, firms recognize that five days in the office is not a viable demand in the current healthy lateral market.

A good time to consider a move to California

Nobody can predict the economy’s future direction with certainty, but by historical standards, it’s still an excellent time to pursue a lateral move to California. As the recent entry of so many firms illustrates, the growth of other markets has not materially damaged California’s appeal as a place to build a cutting-edge legal practice.  If you are interested in learning more about the California legal market, please do not hesitate to contact me or one of my California colleagues.