Evolving Partnership Economics: The Equity and Non-Equity Models Are Starting to Blur 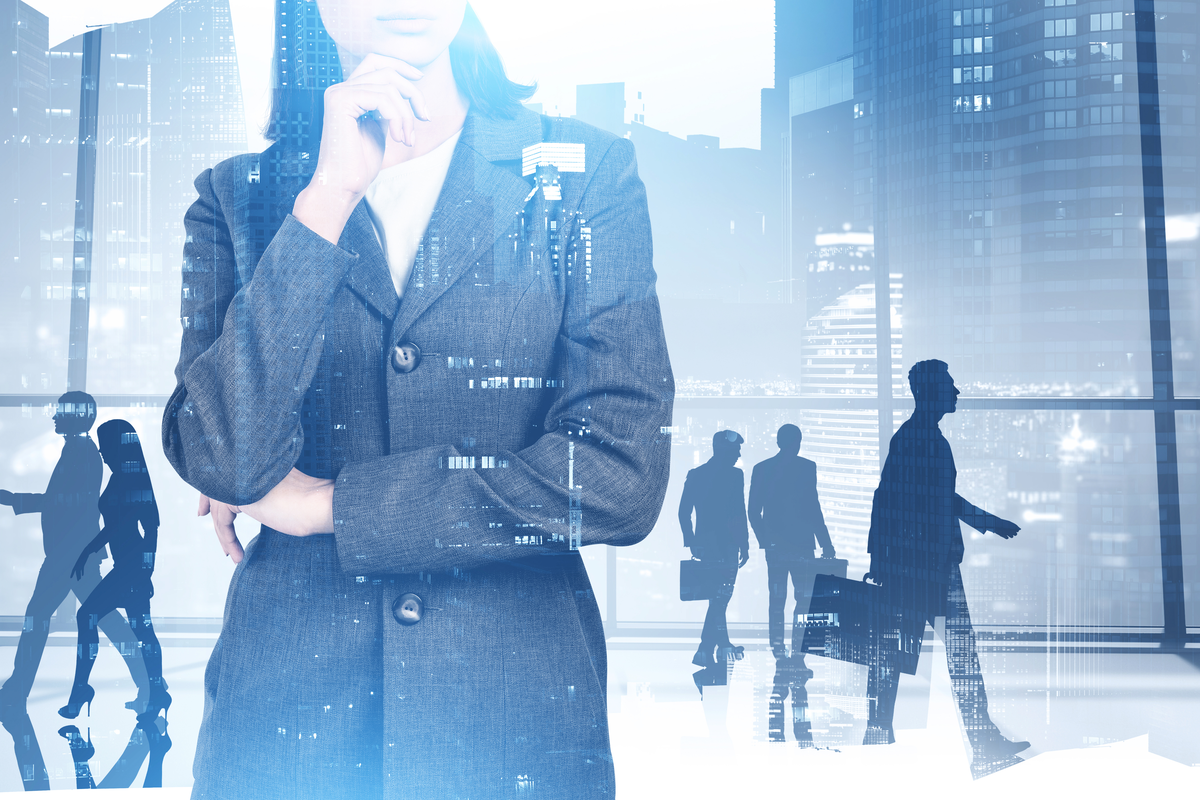 The “partner” title holds undeniable cachet in law firms. Elevation to the partnership is treated as a key professional milestone. But in the current law firm landscape, the fact that a lawyer has been designated a partner often conveys very little about the economic arrangement between that lawyer and the firm. A few firms have a single tier of partnership, but the majority have at least two. In some firms there are as many as four tiers, each with a different set of benefits and obligations.

In simpler times, partnership meant equity partnership. If you made partner, you received an ownership interest in your firm and the right to vote on firm governance matters. In exchange for that equity interest, you were required upon joining the partnership to contribute a lump sum of capital. The firm held onto your contribution for the duration of your partnership tenure, and upon your retirement from the partnership, you sold your interest back to the firm and reclaimed your capital. As for annual compensation, longer tenured partners typically took home a larger slice of the pie than the newly elevated, but no partner was paid a fixed salary. As the general fortunes of the firm rose or fell, all members of the partnership rode the wave together.

At a few major law firms the traditional model remains largely intact. Firms like Cravath and Debevoise are the purest examples: they continue to have only equity partners and to pay lockstep, seniority-based partner compensation. Firms such as Davis Polk have done away with lockstep compensation but still feature an all-equity partnership. However, firms committed to awarding equity to every partner comprise a shrinking minority of the legal industry.

As early as the 1970s, some law firms began to introduce a bifurcated partnership model: there were equity partners and non-equity partners (sometimes described as income partners or non-share partners). Non-equity partners did not become owners of the firm, did not have full voting rights, and were not expected to contribute capital. Instead, they effectively were paid a salary. Becoming a non-equity partner meant you received the “partner” title but not the partner economics.

Some firms are creating multiple partnership tiers (sometimes called compensation bands), with each tier featuring its own combination of rights and obligations that may not neatly correspond to either the equity or non-equity models. Perkins Coie has four tiers. The lowest tier is similar to the standard non-equity model, in that partners in that tier are paid a straight salary. The higher tiers are differentiated both in the level of compensation offered and in the voting rights afforded to the partners in the tier.

As the economic models of partnership have grown increasingly complex and differentiated, so have the implications for current and potential partners. In our next installment, we will explain how non-equity partnership can be a superior option for lawyers in certain scenarios.

Home » Evolving Partnership Economics: The Equity and Non-Equity Models Are Starting to Blur