From In-House to Law Firm: Returning to Private Practice is a Growing Trend 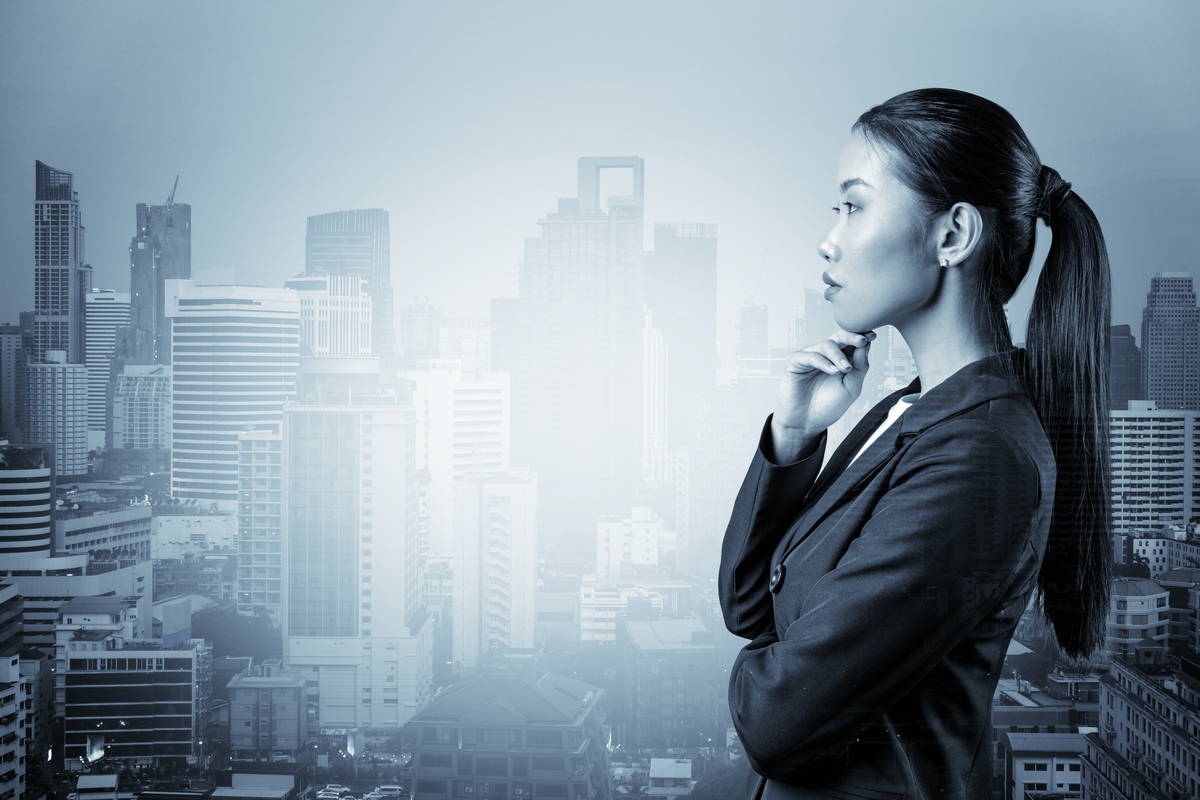 A common career path is to graduate from law school, spend a few years practicing at a firm, and then take a job as an in-house counsel. Biglaw associates are drawn to in-house opportunities to escape the billable hour and to benefit from a less demanding and more predictable schedule. The lawyers who make this transition traditionally have not looked back. That’s partly because they haven’t wanted to return to law firm life and partly because firms have preferred to hire lateral candidates currently working in private practice.

But in 2021 — an exceptional year for the legal industry in many respects — a novel trend is emerging. We at Lateral Link are hearing from a striking number of in-house lawyers who are interested in making a lateral move to a law firm. And firms are displaying an unprecedented openness to hiring such candidates.

The in-house grass is not looking so green

Any lawyer who accepts an in-house role understands that the transition presents certain tradeoffs. A paycut is generally required, and even for those fortunate enough to land an in-house position with similar current compensation, it’s unlikely that the rate of growth in future years will match the financial upside of private practice. Relatedly, upward mobility in the in-house context is constrained: a law firm practice group can support multiple highly compensated partners, but only one member of an in-house legal department can be General Counsel.

In the current environment, some in-house counsel are finding those tradeoffs starker than they bargained for. Most notably, sharply escalating base salaries and special bonuses for law firm associates have widened the pay disparity between firms and in-house legal departments. That disparity is especially painful for in-house counsel who find themselves working long hours. (It turns out the absence of billables doesn’t necessarily guarantee a better lifestyle!)

Another important factor is work-from-home flexibility. In many industries, employees have already been called back to the office full-time, barring a medical exemption or other special circumstance. The same is true of some law firms, but as a general matter, hybrid arrangements in Biglaw are easy to find. Firms historically have not been known as bastions of flexibility, but the pandemic has forced real change on that front. For in-house lawyers whose companies are insisting on full-time office attendance, the relative flexibility of law firms has become a selling point.

In the past, most law firms would have been hesitant to hire lateral candidates from in-house roles — lawyers currently in private practice are considered a safer bet. But in the current war for lateral talent, firms have been forced to cast a wide net. Just as they have become more open to candidates with less prestigious educational and prior firm backgrounds, firms are increasingly willing to extend offers to in-house counsel.

Candidates returning to private practice tend to return to the same type of work that they were doing prior to their in-house transition. We are seeing candidates join practice groups such as M&A, finance, and IP. Litigation is tougher, both because firms are less desperate for lateral litigators and because firms tend to view in-house roles supervising litigation as less directly relevant to their practices.

We advise in-house counsel who may be interested in exploring a return to private practice to start the process soon. The current demand for lateral hires is exceptional, and it won’t last forever. Now is the time to test the market, before the window closes.

Home » From In-House to Law Firm: Returning to Private Practice is a Growing Trend