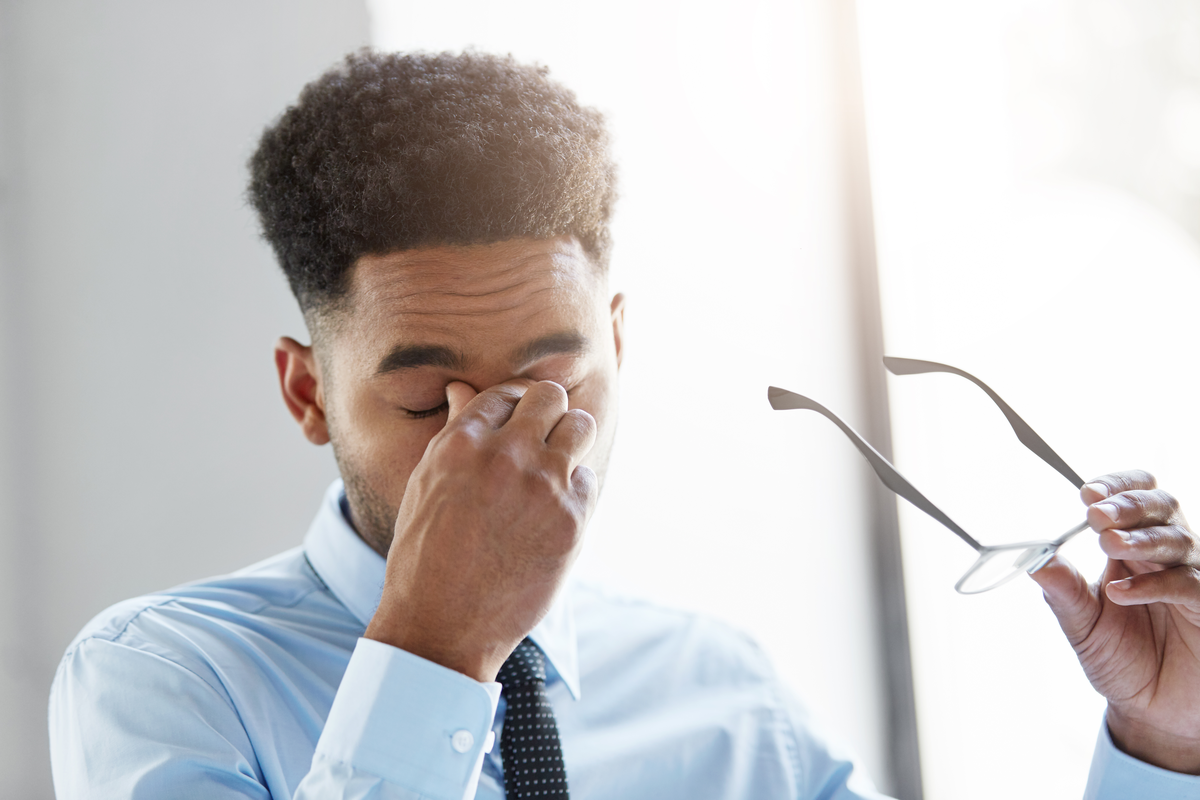 When you’ve been in the recruiting business as long as we have, you notice some behavioral patterns. Some of those patterns are a little, let’s say, irritating. As a public service to the legal recruiting industry, we thought we’d put together a list of what not to do as a law firm or candidate engaging with recruiters.

Assuming you are not yourself a recruiter, why should you care about this? (Other than not wanting to be a terrible person!) Whether you are a law firm leader or a potential lateral candidate, it turns out that treating recruiters respectfully has real benefits for you.

From the firm perspective, it’s important to understand that recruiters don’t prioritize firms equally. Our job is to move lawyers from one firm to another. The reality is that if we aren’t making placements with your firm, we’re looking to move your people to firms that work constructively with us. So from a talent retention perspective, it helps to have a solid relationship with the recruiting community. How recruiters perceive your firm also has an effect on your broader reputation in the market. When we are placing at your firm, we talk to hundreds of candidates, encouraging them to consider joining you. This is a marketing function — it builds a positive perception in the industry. Naturally, being on the recruiter naughty list will have the opposite effect.

From a candidate perspective, there is a good chance you’ll be back on the market at some point in the future — or at least that you’ll be open to considering an especially great opportunity. Having a relationship with a recruiter you trust is beneficial both for learning what’s happening in the market generally and for getting early notice of specific opportunities. Burning your recruiter bridges squanders those potential benefits.

So with that in mind, here’s what you shouldn’t do: