Is It Time For You To Move (Cities)? 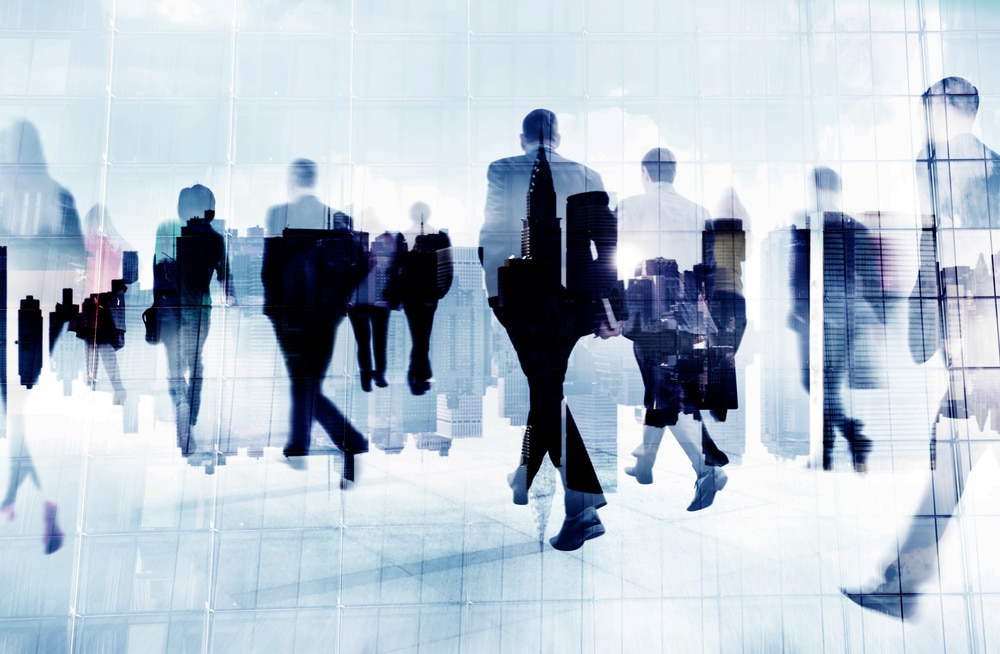 Those who watched enviously as their friends and coworkers jetted off to escape last winter’s onslaught of sleet, snow, or storms, can attest that wanderlust should qualify as a basic tenant of the human condition. The desire to move is not novel, but it is becoming more feasible and commonplace as technology innovates in tandem. The days of practicing with one firm for your entire career are long gone. The intracity lateral movement that replaced it, laid the foundation for the accelerating intercity lateral movement we see in the lateral market.

The idea of uprooting your life and practice for an untested lifestyle can be daunting. Firms are aware of this, and look at your ties to the region for assurance that you will stay long-term. In general, firms want to see that you have lived in your new potential city before, or that you have family or another compelling reason to be there. The stronger the ties, the better, but tenuous ties can be overcome with the right packaging. It is becoming more and more popular (and completely acceptable) for attorneys to move simply for a lifestyle change.

Firm openings in markets like Austin and Houston are attracting associates from other major markets, who seek relief from their comparatively onerous costs of living. New York associates in particular are having a hard time justifying the seemingly exponential differences in costs relative to most other major cities. For associates not on the partner track, the cost savings alone can be a parachute at that precipitous drop into the unknown “next”.

Using data from the Council For Community and Economic Research, we can see how disparate these differences really are.

Given the near ubiquitous nature of last year’s salary raises at AmLaw 200 firms in major markets, the relative purchasing power of associates across the U.S. wildly varies. The equivalent of $500,000 in New York gives you the same purchasing power as $200,000 in Houston. The differences in locales cannot be compared strictly on a monetary level, as geographic differences also yield other benefits besides, for example, the option to give obscene amounts of money to James Dolan to watch the Knicks tank.

Vaguely generalizing, what money cannot buy you in law – outside of college admissions apparently – is opportunity. Historically, an associate in New York City has had the opportunity to work for some of the largest and most prestigious clients. The potential gains in partnership are massive, but the lifestyle demands can be equally severe in magnitude.

The increasing portability and globalization of business also means that New York is not as dominant a hub of business as it once was. Their corporate hegemony has diminished in light of the rise of powerhouse practices in what were once considered secondary markets. Start-ups and blue-chip tech companies are a large part of the impetus behind the growth of corporate and IP practices in Palo Alto, San Francisco and in particular Silicon Beach in Los Angeles. The opportunity exists in most major markets now to be the top partner in your practice.

As all attorneys know, the process of moving states can be long and arduous. The most significant of these roadblocks is the state bar. Navigating the seemingly convoluted rules that govern the admission process for each state can seem insurmountable, but it is not nearly as bad as it seems.

One of the rationales behind the system, is that it discourages attorneys from cherry picking the easiest bar exam, and then practicing in another state. The implementation of the Uniform Bar Exam (UBE) has restored some order to this chaos. Those who have sat for it in the 33 states that have implemented it, know that it is not as uniform as it sounds. States have different criteria for passing rates, supplemental essay questions, and in some cases, additional classes required for admission. Additionally the exam has an expiration date that varies by state. Regardless it is a good step in the right direction for a national standard that increases an attorney’s ability to move or spread their practice to another state.

Navigating a cross-border lateral move can seem difficult. The rules for admission differ greatly by state. For states like California that have no reciprocity with any state, often a shortened bar exam (Attorney’s Examination) is available for attorneys who have practiced for at least four years.

Generally, the requirements for being hired are the same for local and out-of-state attorneys. Practicing in different markets can confer advantages that attorneys in that market do not have access to, like the ability to work on substantial matters or the ability to work with certain partners or within a certain prestigious practice group – similar to how every assistant coach for the San Antonio Spurs gets hired as a head coach.

Additionally, when moving cities, the conversation shifts from explaining why you are unsatisfied with your current firm, to why you want to settle in that particular city. It is in essence, a fresh start.

Moving your practice to another state is a difficult process, and one that you need not take alone. My colleagues have worked with hundreds of attorneys relocating not only across state lines, but international borders as well. Partnering with a recruiter lets you focus on the personal aspect of a relocation while we handle the business side – helping you negotiate a relocation package and navigate the cross state complexities that arise during cross-border moves. Firms take our relocation submission seriously, because we stake our reputation and our business on successful lateral moves. If you are interested in relocating, or simply moving your practice to another firm, feel free to reach out to our recruiters at Lateral Link.