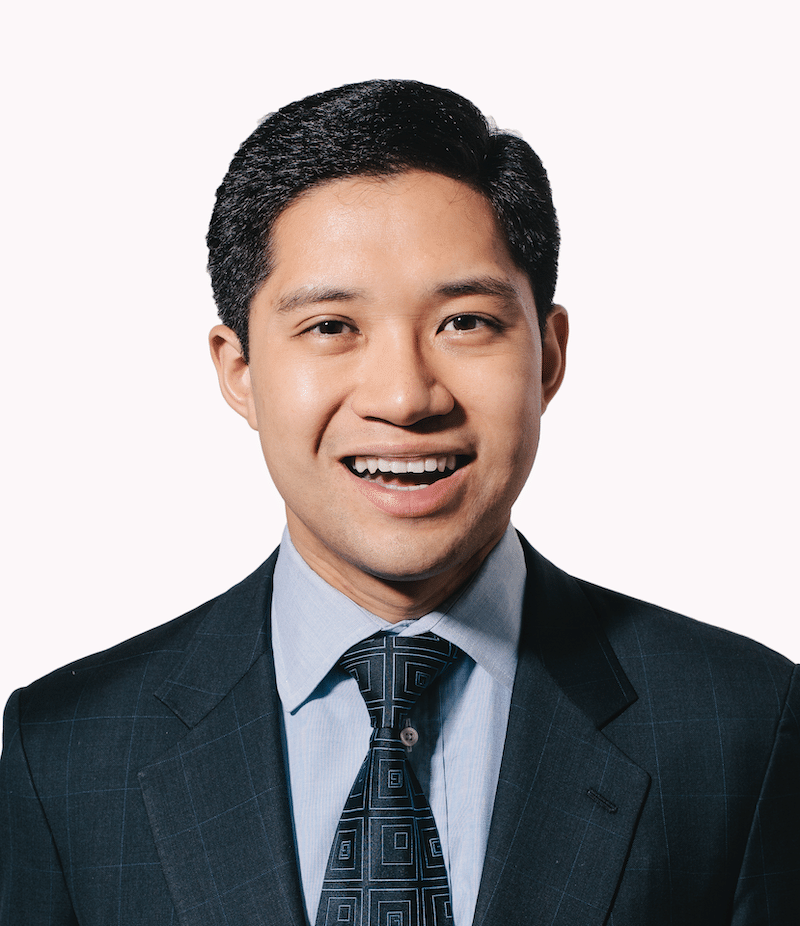 Lateral Link, a leading legal recruiting firm with offices across the United States and in Asia, today announced that noted legal journalist David Lat has joined as a managing director in the New York office. Lat will represent and place top associates, partners and partner groups into preeminent law firms around the country.

“Given the increasing prevalence and importance of lateral lawyer movement, this is an exciting time to enter legal recruiting, and I’m thrilled to join Lateral Link, one of the world’s top legal search firms,” Lat said. “We’ve worked together since 2007, when Lateral Link became ATL’s first advertiser, and since then our brands have grown from disruptive upstarts into two of the most successful and respected names in our fields.”

In 2006, Lat founded Above the Law (“ATL”), one of the largest legal news websites in the United States, with approximately 1.3 million unique visitors per month. He served as managing editor from 2006 to 2017, during which time both he and ATL received awards and recognition from the American Lawyer, the ABA Journal, the Weblog Awards, and the Webby Awards, among others. Today Above the Law is owned by Breaking Media, a network of websites and social-media channels for influential, affluent business communities.

Prior to founding ATL, Lat launched Underneath Their Robes, a prominent blog about federal judges that he wrote under a pseudonym before revealing his identity in an interview with the New Yorker magazine. Before entering the media world, Lat worked as a federal prosecutor, a litigation associate at Wachtell Lipton Rosen & Katz in New York, and a law clerk to Judge Diarmuid O’Scannlain of the U.S. Court of Appeals for the Ninth Circuit. Lat graduated from Harvard College and Yale Law School.

Lat’s writing has appeared in the New York Times, Washington Post, and Wall Street Journal, and the Times described his book Supreme Ambitions as “the most buzzed-about novel of the year” among legal elites. Lat will continue to write, for both ATL and other publications, and to accept speaking engagements from law firms for firm-wide retreats, partner retreats, summer associate events, and diversity initiatives.

“As our clients and candidates know, at Lateral Link we believe deeply in the importance of finding the right talent,” said Michael Allen, founder of Lateral Link. “The industry experience, knowledge, and relationships that David has developed over two decades as a successful lawyer and legal journalist make him a superb addition to our well-credentialed and diverse team.”

Lat, who lives in Manhattan with his husband and son, will be based in New York, but will work with his colleagues at Lateral Link on placements across the country, including partner and group moves involving multiple offices. He will also use his experience and expertise as a journalist to assist Lateral Link with media and public relations, including social media and content marketing.

The major Am Law 200 and specialty firms partner with Lateral Link as their go-to legal recruiter. With offices in over a dozen cities across the United States and Asia, Lateral Link’s established relationships and reputation position the firm to attract and deliver the best legal talent. Over the past ten years, Lateral Link has completed thousands of successful placements as a best-in-class legal recruitment agency.