Midwest Markets Update: Smaller Cities Are Holding Their Own 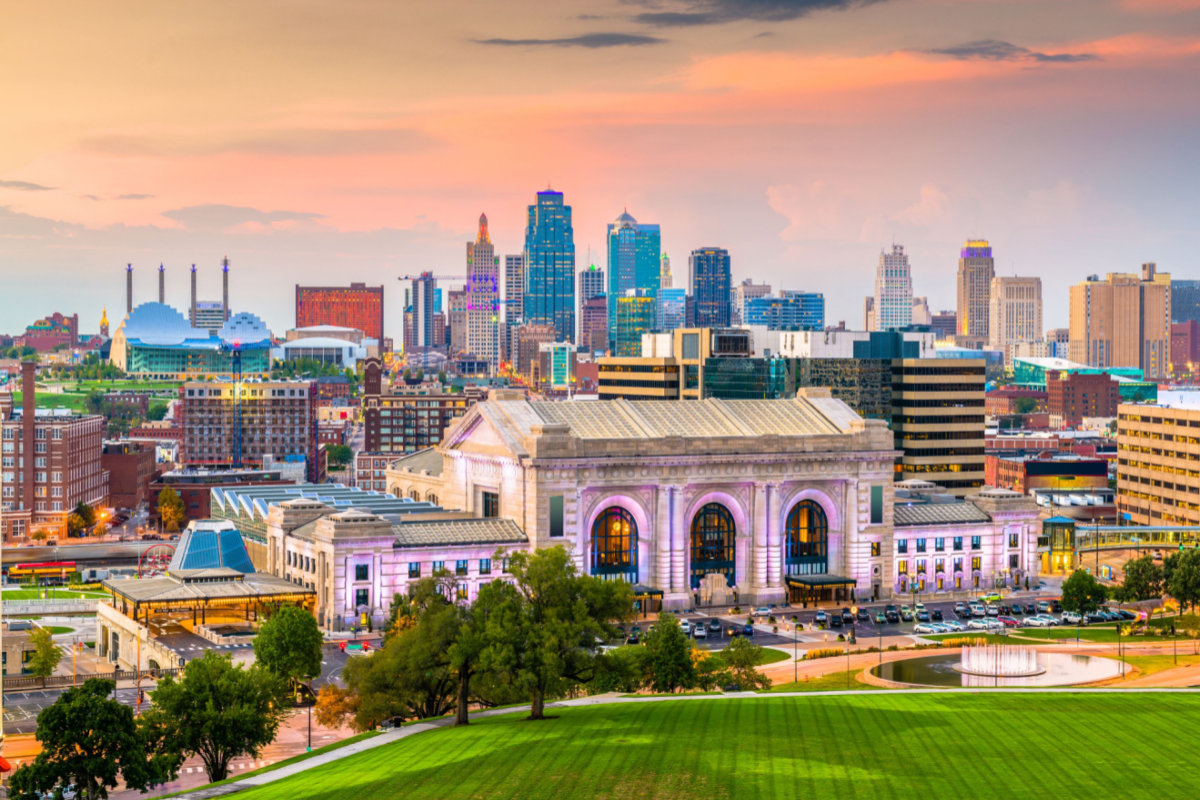 With talk of a potential recession making some candidates hesitant to explore lateral moves, it’s especially important to ground our assessment of the market in data. Analysis of lateral hires in 2022 indicates continued strength, not just in the largest cities like New York and Chicago but also in many smaller markets. Taken together, Kansas City, St. Louis, and Detroit offer a useful case study.

These smaller midwestern markets are more than holding their own. In both St. Louis and Detroit, hiring this year has outpaced the level of 2021. In Kansas City, it has been comparable to 2021. Unlike in markets such as Austin, where multiple office openings and large group moves have supercharged lateral hiring, growth in these smaller midwestern markets has mainly been driven by individual hires into existing offices.

Robust hiring across these markets

Lateral opportunities have been especially plentiful this year in the St. Louis and Detroit markets. According to Leopards data, in the first half of 2022, there were 42 lateral moves in St. Louis (partner, counsel, and associates), a jump from 35 in the first half of 2021. Detroit saw 59 lateral hires, as compared to 48 in the same period of 2021. (The Detroit totals are for the broader southeast Michigan region, including offices in Bloomfield Hills, Birmingham, Ann Arbor, and Troy.) Kansas City was trailing its 2021 pace at the mid-way point this year, but activity picked up in July with 11 additional lateral moves.

Kansas City is the only market with a notable new office opening: K&L Gates set up shop, bringing over a team of Energy attorneys from Husch Blackwell. Detroit has seen some group hiring, with corporate attorneys leaving a smaller firm to join Dinsmore and Honigman, but even there, individual one-off moves predominate.

A diversity of practice area strengths

Although all three markets are expanding, there are meaningful differences between them in terms of practice area growth. In Kansas City, litigation and real estate appear to be growing most strongly, while corporate hiring has slowed. Real estate historically punches above its weight in KC, which has a smaller proportion of corporate attorneys than in some comparable markets. In St. Louis, in contrast, there has been a significant uptick in corporate/banking hiring, whereas litigation has remained steady. IP is also significantly more active than in 2021: in the first seven months of 2022, there were double the number of lateral moves seen in all of 2021. In Detroit, corporate/banking lateral moves are also notably outpacing 2021, with litigation/L&E, real estate, and IP close to matching last year’s pace.

Hiring numbers are low in all markets for tax, trust & estates, and ERISA/comp & benefits, but it does appear that hiring has increased in 2022 compared to 2021. That reflects a trend we have seen in larger markets as well. It will be interesting to observe whether the corporate practice groups continue to build in these smaller markets, even in a period when they seem to be cooling slightly in the largest cities.

In Detroit in particular, several firms have raised salaries to at or just slightly below the major market level. Examples include Foley, Jones Day, Honigman, and Gunderson. These increases have been especially effective in attracting candidates from Chicago Big Law offices. The Michigan firms have understood that many Chicago-based associates grew up in the Detroit suburbs but started their legal careers in Chicago to take advantage of higher compensation and more extensive Big Law opportunities. Some members of this group have jumped at the chance to move home without taking a substantial pay cut.

In the Missouri markets, salaries remain below the national market scale, but the largest players such as Bryan Cave, Polsinelli, and Husch Blackwell have raised pay substantially over the past year. Those increases have widened the gap between the highest-paying Missouri firms and their smaller peers in these markets. Local candidates who previously believed that the incremental pay difference wasn’t worth Big Law hours requirements have been reconsidering that assessment. Although at first glance one might expect Missouri offices to face difficulty attracting top talent from larger markets without paying on the national scale, it’s worth noting that cost of living remains quite low in both Kansas City and St. Louis. Going forward, it will be interesting to monitor whether the leading firms in these markets have done enough to bring in a significant number of major-market laterals.

Home » Midwest Markets Update: Smaller Cities Are Holding Their Own