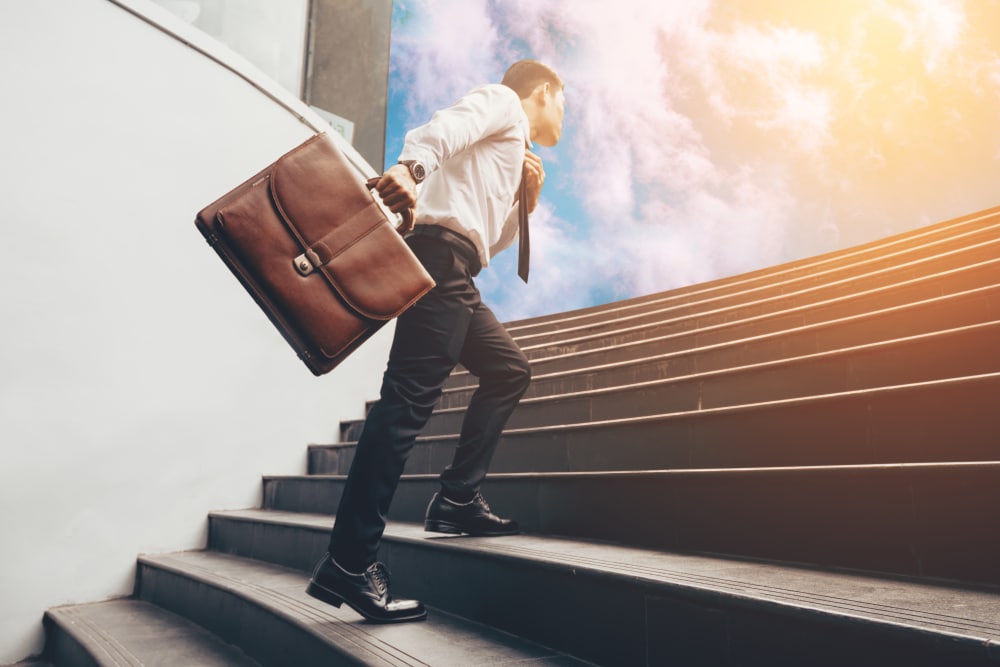 CKR Law grew rapidly from its founding in 2014, expanding to boast more than 200 lawyers across some 50 locations. But earlier this week, the news broke that the firm, facing a cash crunch, is terminating partners.The reason provided by CKR founder Jeffrey Rinde is that those partners have been “substantially underperforming.” The handling of these partner firings might have been more public than usual, but the firing of partners for underperformance comes as no surprise. And in today’s legal market, underperformance often stems from partners failing to develop sufficient new business. (Also, it is no surprise that Lateral Link’s 12-part series on rainmaking, presented by Cordell Parvin, has been receiving heavy traffic. Here is the first part, free to click on.)

Even before the CKR announcement, the legal sector had been shaken by two developments in the law partner sector. To use the cliché, this has felt to some like “the perfect storm.”

One development has been the drop in the percentage of partners, from 42.2 percent of total lawyer headcount at large firms in 2013 to 40.8 percent in 2017. Along with that has been the increase in the ratio of non-partners to partners, during that same period, from 1.37 to 1.45.

What is obvious is this: The implications for radical change in strategic career planning in the legal sector are massive. At Lateral Link, we have noticed the beginnings of these transitions. Here are five key trends we have identified as game changers.

1. Increase in lateral activity. To paraphrase Tolstoy, each law firm needing to “right-size” the number of partners will do that in its own way. Partners and associates who sense they will not be at an advantage in these shuffles tend to seek out lateral positions elsewhere. The challenge for them, as for all job changers, is to figure out how to position and package themselves in their search. They have to do everything right. In many ways, the legal system is a closed community.

2. Surge of interest in in-house positions. As more legal projects get handled in-house, the role of corporate counsel increasingly mirrors that of the lawyer in the outside law firm, and the increasing sophistication of corporate legal work has drawn more talent to the in-house world. Still, life as an in-house lawyer presents challenges. The hours are not always better than Biglaw, and within the company, the in-house legal team generally represents a cost center, not a revenue producer. This can exacerbate the office politics surrounding being corporate counsel and create pressures on in-house lawyers to do more with less – to handle an increasing volume of work with a decreasing amount of resources.

3. Surge in placements in the temporary market. An increasing number of lawyers are working as independent contractors, as the “gig economy” comes to the legal sector. Temporary placements have their downsides, such as less job security and a lack of benefits, but they have their advantages as well. At the top of the list, of course, is the paycheck. But there is also the opportunity to acquire more experience in a field or even new experience in another niche. In addition, the temporary worker can gain insight into alternate ways of getting things done, making them more marketable for permanent positions – if desired. Temporary assignments already have become a career path in themselves.

4. Re-socializing law students and associates about goal setting. In the U.S., there remains an addiction to titles. The title “law partner” is among the most desirable. When it isn’t achieved or when it is taken away, lawyers can plummet into despair. But the good news is that lawyers have many other career options, some of them with similarly enviable titles.

5. Accelerated pace of change if the economy sours. When the next recession arrives, Biglaw could lose some 10,000 jobs, according to industry expert Hugh Simons. What does this mean? Lawyers have to prepare now to simultaneously hold on to their jobs and explore other options. This is no time to become “attached” to any particular job setting or functions.

Back in the 1980s, when international competition and technology began to threaten U.S. business, management consultant Peter Drucker identified a new advantage Corporate America had: it could use the turmoil as the platform for innovation, in everything ranging from business models to human-resources policies.

American business had a second coming. And hopefully the legal world will as well.