Some Reflections On The Importance Of Today, Juneteenth 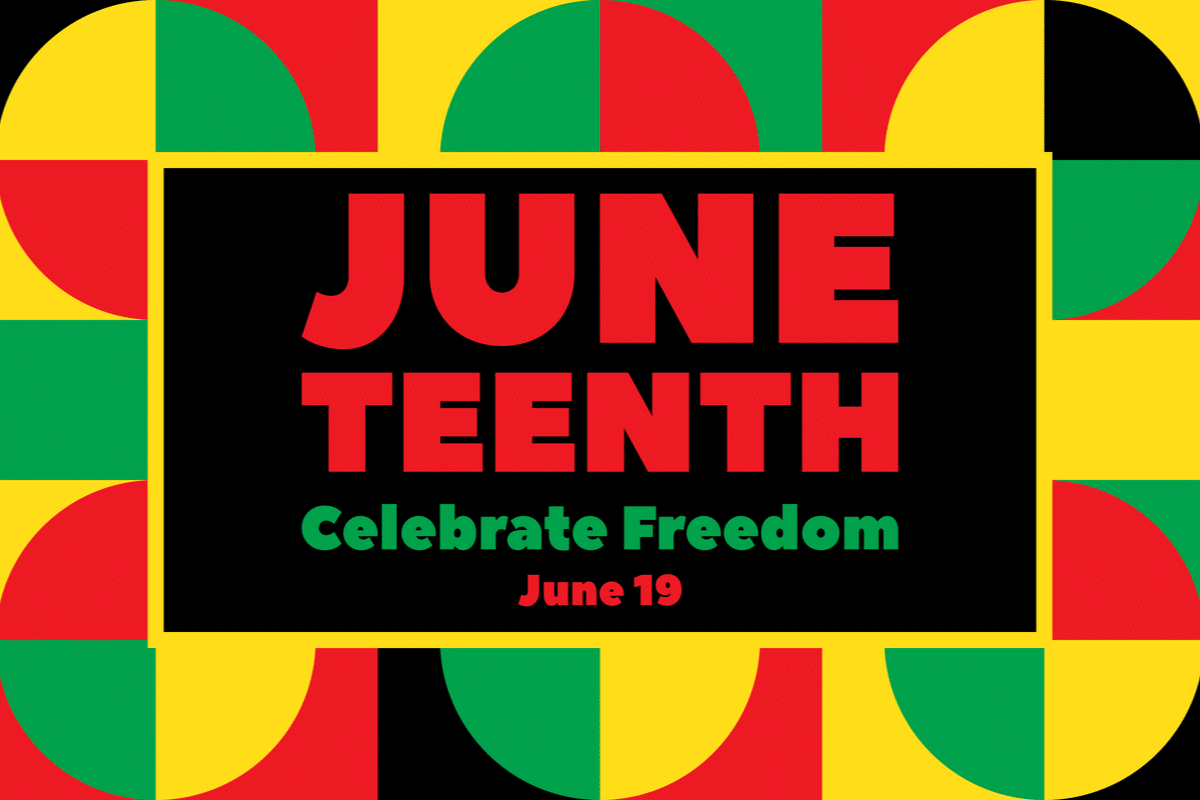 Why is today, June 19, such a significant day in American history? And how is Biglaw commemorating it?

If you’re finding that some lawyers at Biglaw firms are slow in getting back to you today, there could be a very good reason. It could be that their firms are observing today — June 19, aka Juneteenth — as a holiday. And rightfully so.

For those of you who aren’t familiar with Juneteenth, here’s a short explainer, from the New York Times:

On June 19, 1865, about two months after the Confederate Gen. Robert E. Lee surrendered at Appomattox, Va., Union Gen. Gordon Granger arrived in Galveston, Texas, to inform enslaved African-Americans of their freedom and that the Civil War had ended. General Granger’s announcement put into effect the Emancipation Proclamation, which had been issued more than two and a half years earlier on Jan. 1, 1863, by President Abraham Lincoln.

The holiday received its name by combining June and 19. The day is also sometimes called “Juneteenth Independence Day,” “Freedom Day” or “Emancipation Day.”

For lawyers, who put great stock in the power of words, Juneteenth is an important reminder that words must be supported by action. For all too many enslaved African-Americans, freedom didn’t become a reality with the issuance of the Emancipation Proclamation; it instead had to wait until the end of the Civil War and the arrival of Juneteenth.

To their great credit, numerous Biglaw firms have declared Juneteenth to be a firm-wide holiday. According to Above the Law’s running tally, more than 50 major law firms are observing Juneteenth today, in some form or another. This is a good thing, especially in light of data from Vault and the Minority Corporate Counsel Association (MCCA) showing that black lawyers account for just 4.83 percent of associates and 1.94 percent of equity partners in law firms.

What to make of Biglaw’s embrace of Juneteenth? I agree with Kathryn Rubino:

In the grand scheme of fighting systemic racism in this country, is this a relatively minor step? Yes. Is it an awesome thing? Also, yes.

Celebrating Juneteenth is a good thing. Too many kids grow up never even learning about the holiday.

Kathryn’s point about widespread unfamiliarity with Juneteenth is well-taken. I’ve been around a while, and I only learned about it last year (despite the fact that June 19 is also my birthday).

Our society needs to do a better job of educating people about the significance of today. And hopefully the observance of Juneteenth by law firms, as well as many other major businesses — such as Nike, Twitter, Best Buy, Target, Capital One, JPMorgan Chase, and the NFL — will help on this score.

Some 46 states, as well as the District of Columbia, have moved to recognize Juneteenth as a holiday. Could it eventually become a national holiday?

Let’s hope so. There have certainly been efforts made on this front, including an online petition (with more than 300,000 signatures), a Senate resolution, and a call for recognition by Senator Bernie Sanders (made last year, well before the horrific killing of George Floyd and the national discussion about racial injustice it has generated).

Regardless of whether your law firm or employer observes Juneteenth, please take time today to reflect upon the legacy of slavery, the progress our nation has made on issues of racial justice, and all the work that remains to be done to combat ongoing racism in our society. And then, after you have done so, take some action — which is, after all, what Juneteenth is all about.

Ed. note: This is the latest installment in a series of posts from Lateral Link’s team of expert contributors. This post is by David Lat, Managing Director at Lateral Link.

Home » Some Reflections On The Importance Of Today, Juneteenth