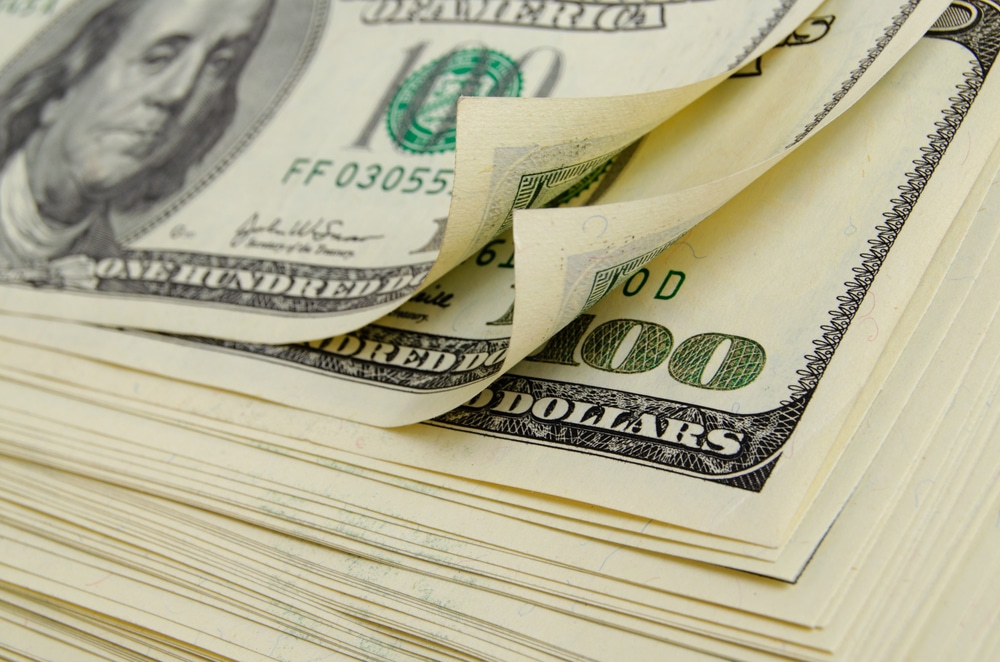 If you are a Biglaw partner, you may have heard this compensation rule of thumb: you should be taking home a third of the revenue you generate for the firm. The 33% rule has the advantage of being simple, and it makes for a reasonable starting point. But to really know whether you are capturing a fair share of the value you create, it’s important to consider some other factors.

Your hours vs. your team’s hours

The first distinction you’ll want to make is between the hours you bill and those billed by the people working for you, such as associates and service partners. The 33% rule is supposed to apply to all revenue for which you are responsible. But we can make things more precise by breaking that revenue into two segments.

As a general rule, you should make about 40% of revenue from hours you billed personally. As for the hours billed by members of your team, it depends how profitable those lawyers are for the firm. Associates at some firms are substantially more profitable than others. The more profitable your associates, and the more leverage your book has, the greater the share of your team’s revenue you can expect to take home.

RPL and leverage are the key metrics

To understand what share of team revenue should accrue to you, consider how your firm stacks up on two key metrics: revenue per lawyer (RPL) and leverage.

RPL is critical because it is so poorly correlated with associate salaries. You could imagine a different compensation model in which firms paid associates a standard share of the revenue they generated, either individually or on average across the firm. But as we know, that isn’t how this industry works. Instead, all top-tier firms pay associates more or less the same salaries based on class year. As a result, partners at firms with relatively high RPL get to divide a much larger profit pool than partners at “top” firms with low RPL.

Within the Am Law 100, the spread between high and low RPL is striking. Firms at the low end have RPL of around $500,000. For example, Lewis Brisbois is the lowest of the Am Law 100, at $434,000. Firms at the high end have RPL close to 4X that of the low-end firms. Sullivan & Cromwell, for example, clocks in above $1.9 million. (Wachtell is in a league of its own, with RPL in excess of $3.6 million.) Granted, a Sullivan & Cromwell associate earns higher total compensation than a Lewis Brisbois lawyer in the same class year, but that multiple is nowhere near 4X.

Now, RPL isn’t everything. We also have to consider leverage. If a partner’s book can feed a relatively large number of associates, the proportion of the team’s revenue that should accrue to the rainmaking partner will be higher. And to be fair to Lewis Brisbois, their partnership is doing well on that dimension, with leverage of 9.99 (second-highest among the Am Law 100).

How does your practice compare to the firm average?

Your firm’s overall RPL and leverage are important considerations, but unless the partnership has a pure lockstep compensation model, the performance of your practice relative to the firm average is also critical. A good starting point for thinking about this dimension is to compare the firm’s profit margin to the share of your revenue that you are taking home. For example, let’s say your firm’s profit margin is 45%. Are you being paid 45% of the revenue you are generating?

If not, consider how your practice may differ from others in the firm. Does it have lower leverage than the firm average? Are you personally billing fewer hours than your peers in the partnership? If the answer to both of these questions is no, then your compensation should reflect the firm profit margin. If it doesn’t, you are likely underpaid, and you may want to consider your options. 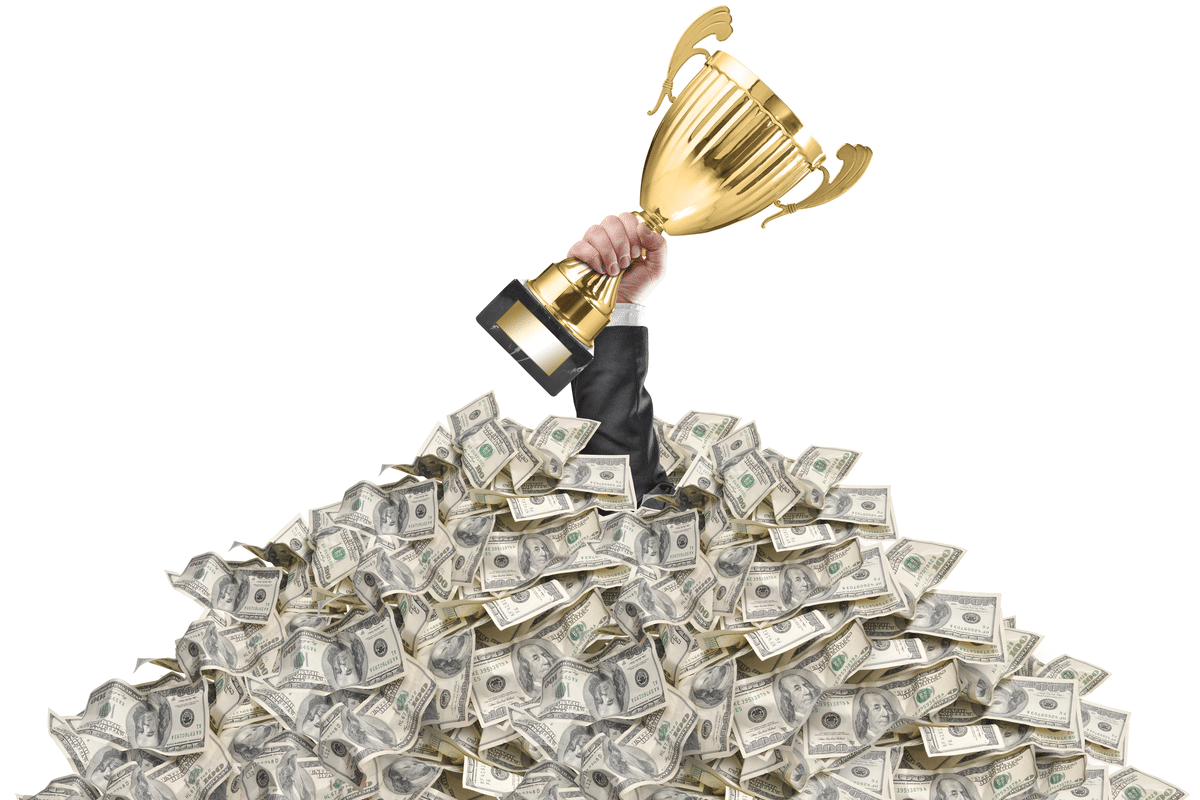