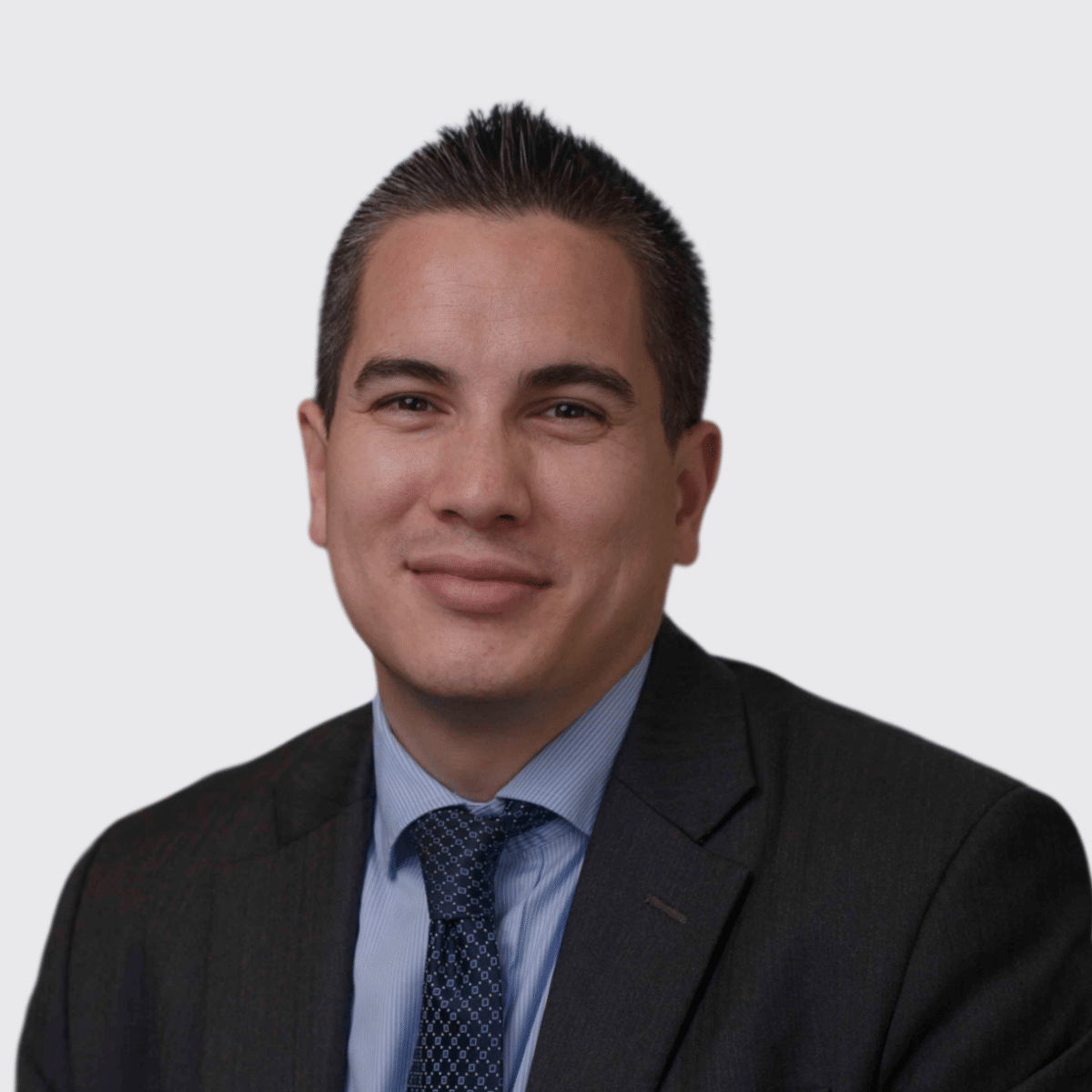 Andrew is a Director in the San Francisco office where his focus is on the placement of partners and groups into Am Law and boutique law firms in California, nationwide, as well as in Asia. With a long-term approach to developing relationships, and international experience, Andrew is a strong trusted advisor to his law firm clients and partner candidates.

Andrew began his legal recruitment career in 2009 while living abroad in Beijing, later relocating to the Bay Area in 2017. Andrew is active locally in Bay Area legal organizations supporting career advancement in the Asian American legal community and is a member of the Asian American Bar Association of the Greater Bay Area, Asian Pacific American Bar Association of Silicon Valley, and Chinese American Lawyers of the Bay Area.

Andrew grew up in the Los Angeles suburb of Chino Hills and learned to speak Mandarin Chinese during his time in Beijing. He resides in Pleasanton with his wife and 5 young children.