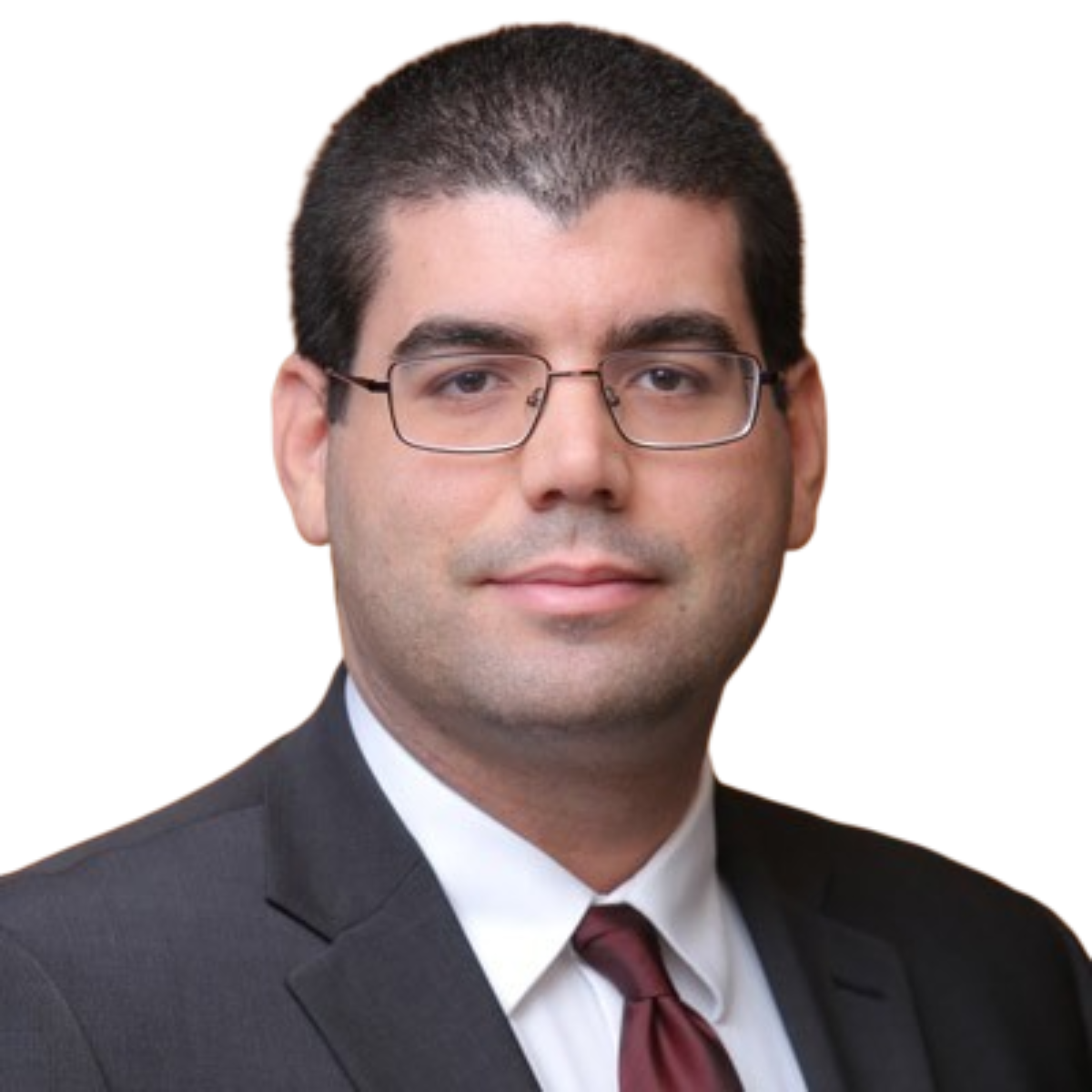 David is a Director in the Florida and New York offices, where he focuses on the placement of associates, counsel and partners at law firms and companies primarily in the Southeast and Northeast regions.

David became a recruiter after practicing as a Capital Markets, Finance and Mergers & Acquisitions lawyer at several Am Law 100 firms in Miami and New York City, including Jones Day (Miami) and Davis Polk & Wardwell LLP (New York). David received his J.D. from the University of California, Berkeley, School of Law.

David grew up in Miami. He has lived in the San Francisco Bay Area, Hong Kong and New York City throughout his legal education and practice and now resides in Doral.