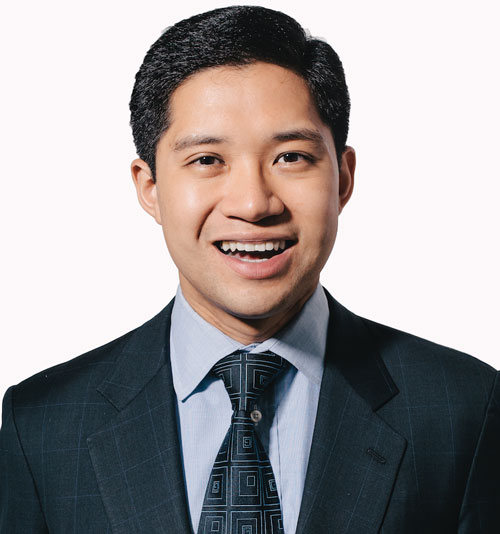 David Lat is a managing director in the New York office, where he focuses on placing top associates, partners and partner groups into preeminent law firms around the country.

Prior to joining Lateral Link, David founded and served as managing editor (2006-2017) of Above the Law, an award-winning website about the legal profession that reaches approximately 1.3 million unique visitors a month. His writing has also appeared in the New York Times, Wall Street Journal, and Washington Post, among other publications. Prior to Above the Law, he launched Underneath Their Robes, a blog about federal judges.

David’s first book, Supreme Ambitions: A Novel, was published in 2014. According to the New York Times, “for an elite niche — consisting largely of federal judges and their clerks — Supreme Ambitions has become the most buzzed-about novel of the year.”

David lives in Manhattan with his husband and son. 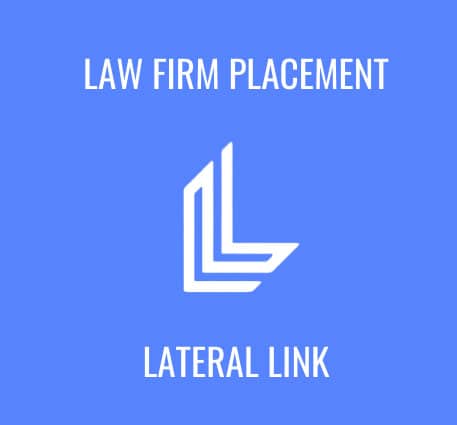 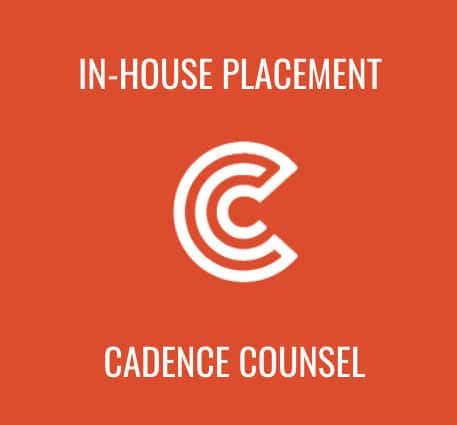 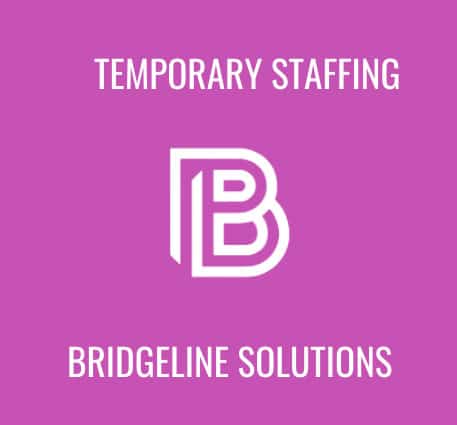