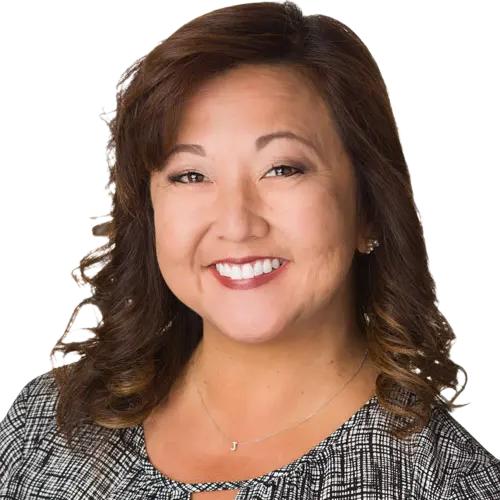 Gloria Noh Cannon is a Managing Principal based in the Los Angeles office where she oversees attorney placements in California and focuses on the placement of partners, counsel, and associates at law firms and in-house. Gloria received her J.D. from Loyola Law School, and a B.A. from University of California, Los Angeles. Prior to recruiting, Gloria started her legal career as a bankruptcy/financial restructuring associate in the Los Angeles office of Milbank, Tweed, Hadley & McCloy, where she worked for over four years and was a member of the hiring committee and recruiting committee. Gloria then joined Oaktree Capital Management, LLC, where she was a member of the in-house legal department for over five years serving as a Vice President.

Gloria is an avid UCLA fan and is actively involved with Dream Street Foundation, a non-profit organization that runs summer camps for kids with chronic and life-threatening illnesses.