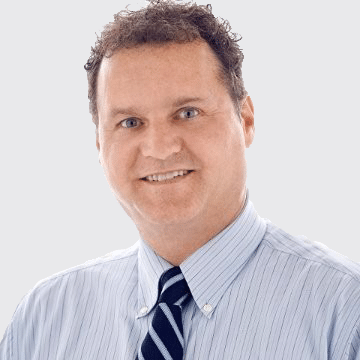 Jon Kahn is a Principal of Lateral Link and a Leader of the Partner Practice based in the New York office.

Prior to joining Lateral Link, he was the Founder and President of JEK Partners LLC, his own executive legal search firm that focused on partner and group placements, as well as associate and senior level searches, in the U.S. and internationally. Jon is a former capital markets partner with Morrison & Foerster and White & Case in New York. He began his corporate legal career as an associate at Cahill Gordon & Reindel where he specialized in high yield transactions. During his legal career, Jon represented investment banks and issuers in a full range of capital markets transactions, including high yield offerings, IPOs, private placements and M&A transactions.

Jon has over 25 years of legal industry experience having been a partner at major law firms in New York prior to founding his own executive legal search firm, JEK Partners. Jon has a unique understanding of lateral hiring having been involved on both sides and at all levels. Jon works closely with his clients and brings extensive market knowledge, strong relationships and strategic thinking to the lateral search process where he has successfully placed partners and associates across practice areas with leading law firms and companies throughout the United States and in London.