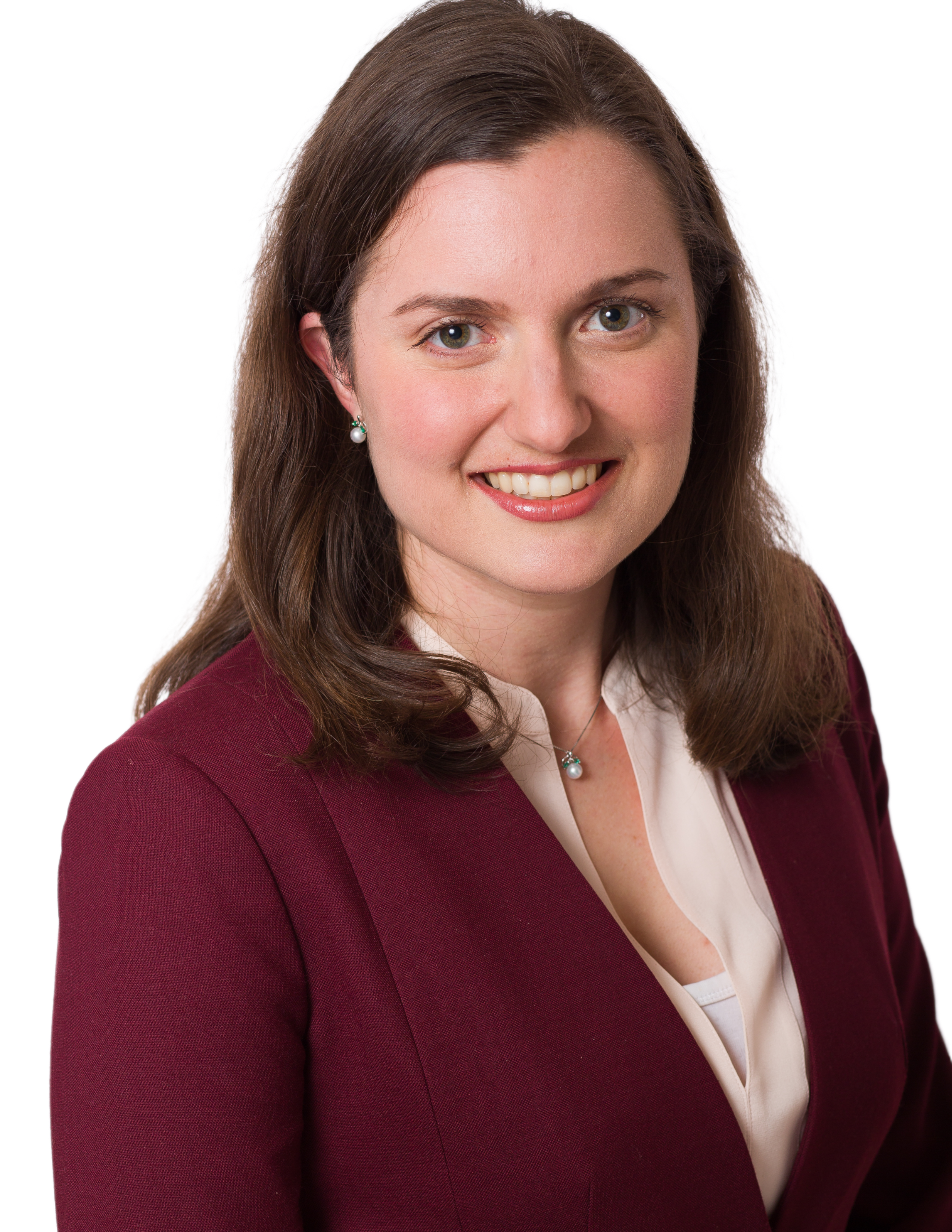 Romina Lucia Filippou is a Senior Director for the California and New York offices, specializing in placing associates, counsel and partners in boutique, mid-sized and Big Law firms. Before joining Lateral Link, she worked for four years as a legal recruiter for a national attorney recruiting firm, placing attorneys at firms and in-house throughout the West Coast. Romina also worked as a corporate associate for the Boston office of Foley & Lardner LLP, where her practice centered on mergers and acquisitions, venture capital and fund formation, and briefly worked for Harvard Law School’s JD admissions office. She is licensed to practice law in Massachusetts.

Romina is a first-generation Bay Area native and second-generation Cal Berkeley graduate, whose Argentinian mother and Greek father met at Berkeley’s International House as well as in a graduate math course. Romina grew up visiting her relatives in Cordoba, Argentina and in Thessaloniki, Greece, and speaks Spanish, Italian, some French and a bit of Greek. She also understands and speaks some Catalan, as her husband is from Barcelona. The couple met in Cambridge, while Romina was in law school and her husband was pursuing his PhD in Aeronautics and Astronautics at MIT.