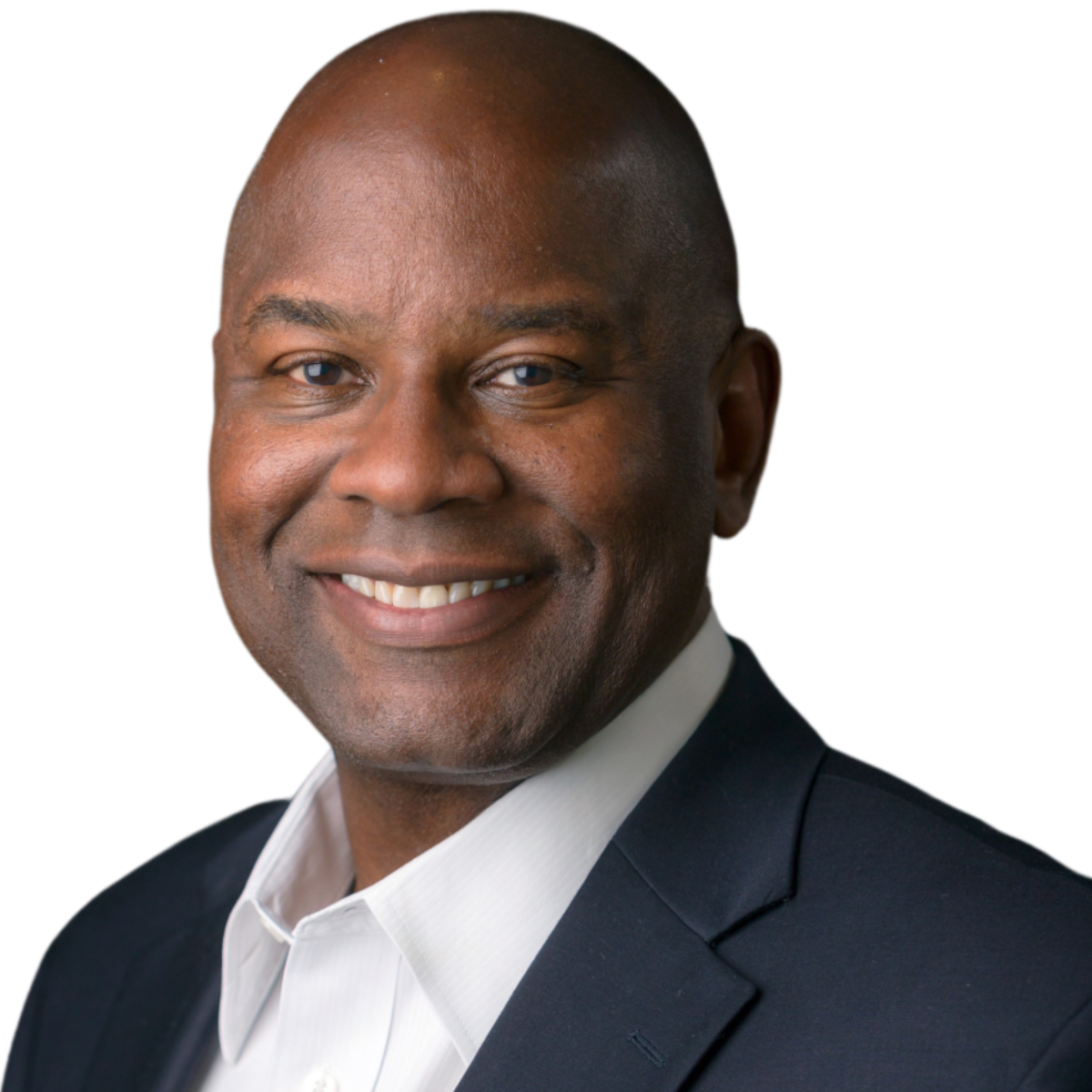 Ronald Sally is a seasoned and accomplished business executive with considerable legal experience and business success in various industries and sectors. A former litigator for both an Am Law 100 law firm and a premier California law firm, Ron has also been a prominent C-level executive and general counsel for several sophisticated and high-profile business entities and corporations.

Prior to his legal and business career, he played professional football in the United States Football League and earned his Juris Doctor degree from the UCLA School of Law where he was a member of the Moot Court Honors Program and a recipient of the Florence Wilson Fellowship. A Rhodes Scholarship candidate, Mr. Sally received his Bachelor of Arts degree from Duke University where he was a member of the prestigious Dean’s List along with being a quarterback and captain of the football team.

Duke University selected Ron as the recipient of the Beyond Duke Service and Leadership Award and he earned an Everyday Hero Award from ABC Television for his work as founder of Project Greer Street, an award-winning innovative academic enrichment program and college pipeline initiative for high school students.