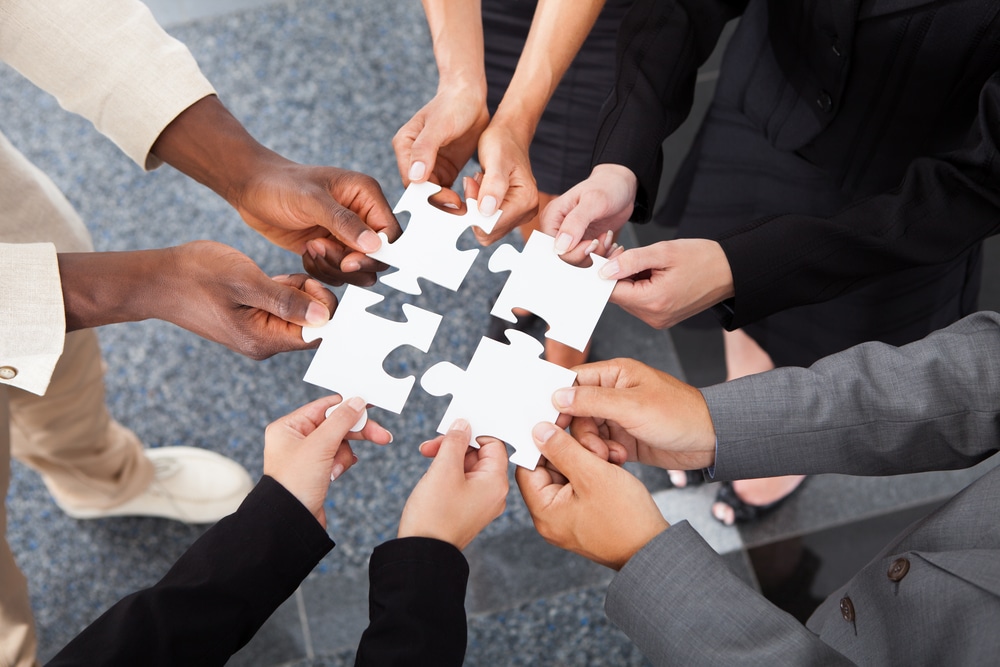 It’s March, so it is again time to dust off the annual Women’s History Month topics.  Not everyone observes the month-long veneration of female achievement, even if RBG’s birthday party is the perfect way to celebrate.  So let’s instead compare two very similar initiatives adopted by two very different professions to illustrate what law firms and football have in common on the diversity front.

In 2016, a group of partners from various AmLaw 200 law firms and a Stanford Law School student came up with an idea at the 2016 Women in Law Hackathon, a brainstorming competition to produce innovative plans to promote gender equality in the legal profession. The rule mandates that at least thirty percent of a firm’s candidates for leadership positions (defined as firm governance roles, equity partnerships, practice chair positions and seats on compensation committees) be women, attorneys of color, or both.

The rule is named after Arabella Mansfield, the first women to pass the bar exam and qualify to practice law in the United States.  She and her husband both sat for the Iowa bar exam in 1869 at a time when only men were permitted to become attorneys.  She leaned in and took the test anyway. Not only did Mrs. Mansfield pass, she earned a score high enough to impress Iowa’s bar examiners, who stated that her brilliant performance was “the very best rebuke to the [idea] that ladies cannot qualify … to practice law.”

The legal think tank and innovation incubator Diversity Lab organized the 2016 Hackathon event.  They further developed the concept and then called on Big Law to publicly commit to the rule, resulting in 44 law firms stepping forward to embrace the challenge.  After launching the initial pilot program (which, among other things, required the firms to submit to diversity audits), Diversity Lab subsequently produced the Mansfield Rule 2.0, which added LQBTQ candidates to the equation and required that a team putting together a formal “pitch” consider 30% staffing from minority groups and women. The new iteration also requested that participating law firms make appointment and election processes transparent to all lawyers in their firms.  Diversity Lab’s 2018 interim report on participating law firms presented data on how many firms have begun fulfilling the specific Mansfield Rule action items and to what degree.  This is where the fine print gets interesting.

The report reveals that a substantial number of participants had not yet completed the easiest action items, such as formally tracking the diversity of internal leadership pipelines, more than halfway into the pilot. It is troubling that several firms, after committing to the initiative, have struggled to implement its changes.

Perhaps we can look to another profession for some guidance. The Mansfield Rule was inspired by the Rooney Rule, named after Art Rooney, a former owner of the Pittsburgh Steelers and a public champion for inclusion in professional football.  This rule, officially adopted as NFL policy in 2003, requires every team in the league to interview at least one minority candidate for head coach vacancies.  It’s an attempt to address racial inequities in professional football, which is currently 70% African-American among players, but less than 25% African-American at the management level.  The Rooney Rule has since been expanded to include NFL general manager jobs, along with a directive to consider at least one woman for every business front-office position that opens in the league.

Sixteen years after the NFL adopted the Rooney Rule, opinions are mixed as to its success thus far. There is general agreement that the Rooney Rule was an important, albeit small, institutional step in the right direction. There are also concerns that the policy has become a bureaucratic speed bump, obeyed in practice but ignored in spirit.

Similarly in the legal world, the data confirms what most of us know anecdotally: women working in Big Law, especially those aiming for partner, are far more likely to land in niche practice groups, such as education, family law, health care, immigration and employment.  Like the NFL shunting black coaches toward defensive jobs, women have gravitated, or have been nudged, toward practice areas that earn less money.  The reasons for selecting the less profitable specialties are varied and legitimate: higher odds of promotion, better work-life balance, and the desire to have a critical mass of female colleagues. Areas such as banking, M&A, and litigation have comparatively fewer female lawyers and a much smaller percentage of them achieve partnership.

The Mansfield Rule has not yet revolutionized the practice of law for women, but it is gaining traction and has real potential to move the needle toward progress. Thank you, Mrs. Mansfield, and happy Women’s History Month.

If your firm is looking for strategic guidance on diversity and inclusion within the legal profession, feel free to contact me at or on LinkedIn. I am also delighted to chat with diverse attorneys about career development and your experiences in the legal world.