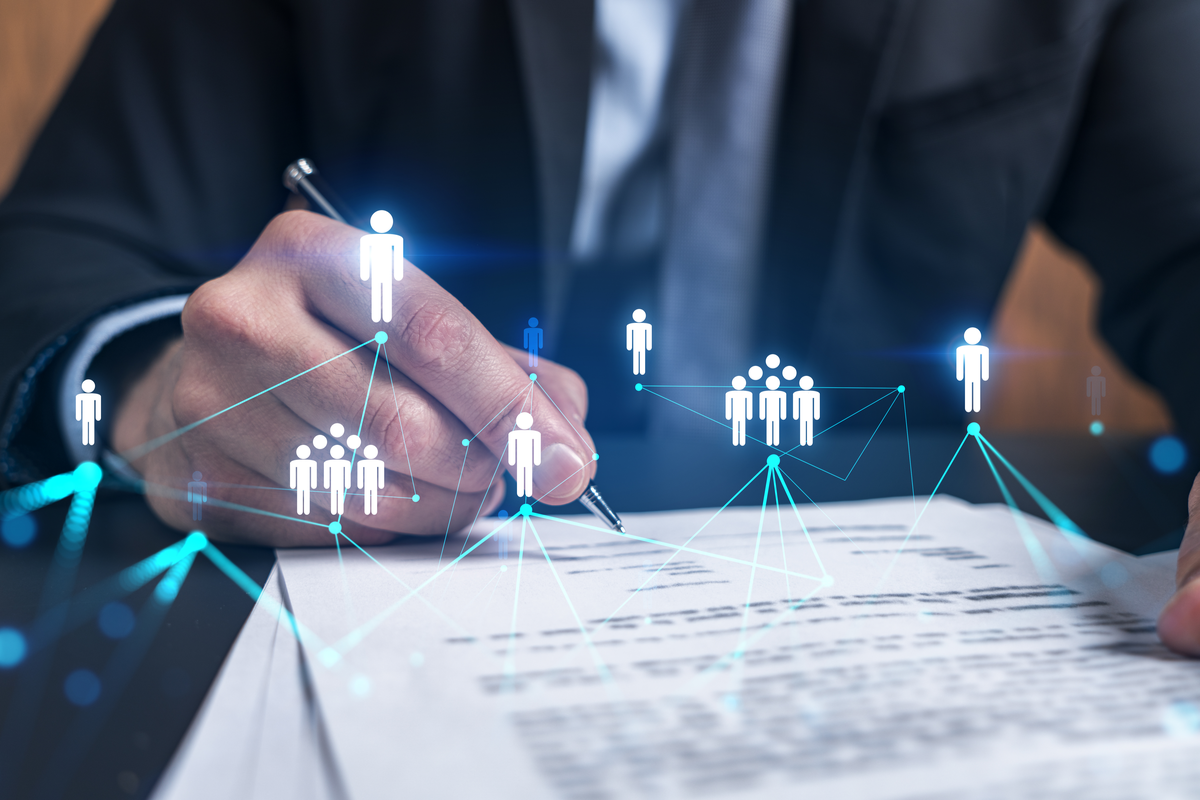 Any experienced lawyer knows that making a lateral move to a new firm requires a conflicts check. You have surely heard about lawyers whose attempt to lateral was blocked when a client refused to grant a waiver. But despite the general understanding that conflicts are an important factor, many law firms wait until the end of the lateral process to run conflicts, even when the candidate is a partner.

Waiting to run conflicts until after starting interviews and vetting LPQs is an inefficient practice that leads to unnecessary frustration for both lateral partner candidates and firms. A sophisticated legal recruiter doesn’t need to wait to help in the process and is cognizant of conflicts from the beginning of the process given their experience, databases, and knowledge. By taking time upfront to examine the partner’s book of business and the client list of the partner’s current firm, a recruiter can proactively determine which target firms are a nonstarter due to conflicts before a firm even runs conflicts typically closer to the end of the hiring process. This helpfully narrows the set of targets and positions the candidate should consider at the start of the process before devoting time and resources to devoting attention to opportunities that are nonstarters.

Conflicts are a key initial filter

There are several factors to consider when drawing up a list of firms that could be a good fit for a partner lateral candidate. For example, are the firm’s billing rates compatible with the rate the candidate currently charges? Will the firm’s profits per partner and partner compensation structure match the candidate’s expectations? Would the firm provide a strong platform for the candidate’s practice? Does the firm operate in the city where the candidate lives? Just as you would eliminate certain firms at the outset based on these filters, you should also eliminate firms that are a poor fit due to conflicts.

Conflicts come in many forms

When lawyers hear the word “conflict,” they are likely to think first of legal conflicts. Obviously, if a litigation partner’s current firm represents Samsung, it would be unwise to pitch that candidate to a firm that represents Apple, given the history of claims and counterclaims between the two companies. Client waivers can sometimes be a solution to legal conflicts, but companies vary in their willingness to grant a waiver. Savvy recruiters know which clients notoriously refuse to waive conflicts and will apply that knowledge in constructing the target list. Good luck sourcing a conflict waiver if you are adverse to Chevron.

Although legal conflicts are critically important, they are just one piece of the puzzle. Conflict considerations also extend to broader business issues. Firms typically do not represent two companies that are fierce competitors in the same sector, whether or not there is a formal legal conflict based on recent litigation. If a material client of a lateral partner practice directly competes with an institutional client of another firm or even a major client of an important decision maker at that firm, the candidate is most likely not a fit for that firm. Think Coca-Cola and Pepsi. Apple and Samsung. American Airlines and United. Or even the New York Yankees and Boston Red Sox.

Even where there is no legal conflict or direct competition between the candidate’s book and a firm’s current clients, it is important to consider whether future conflicts are likely to arise. For example, if the candidate represents clients that have a track record of suing banks, a firm that represents a major bank as an institutional client is a poor strategic fit. Similarly, a candidate with a book that includes insurance policyholders will not be a fit for a firm that regularly represents insurers. Over time conflict considerations become more apparent but it’s not a subject where Cliff Notes has a special edition.

The rise in partner mobility has increased conflicts

In decades past, when partners were lifers at their firms and clients were more likely to concentrate their business with a single outside law firm, conflicts were less prevalent. Needless to say, the industry has changed, with partners switching firms more frequently than ever before. Partners who lateral tend to bring their clients with them, as a client’s loyalty to the relationship partner often exceeds its loyalty to the firm. This has contributed to a broader trend of clients spreading work among a larger number of outside firms. And unfortunately that makes conflicts an ever more important factor in the conversation that should be addressed upfront.

As a consequence of rising partner mobility and more fragmented use of outside counsel, conflicts are arising with increased frequency. Some partners have sought to avoid conflicts headaches by decamping to boutique firms. But for those lateral candidates who prefer a traditional full-service firm, it is critical to anticipate likely conflicts as part of a well-managed search. A sophisticated recruiter will proactively address this issue and ensure that a candidate does not waste time on firms that are nonstarters due to conflicts.