Why Leave Biglaw To Form A Boutique? 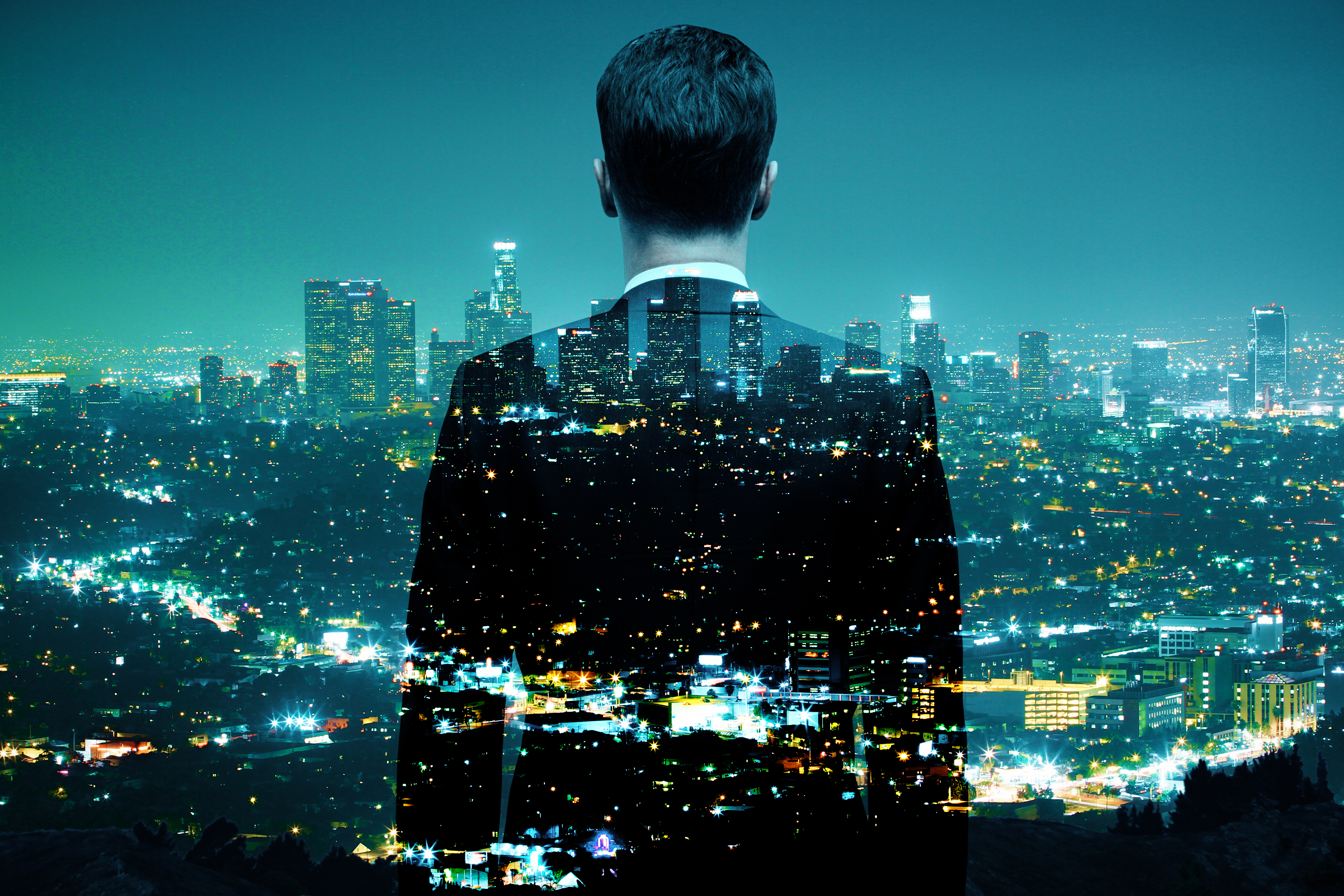 Home » Why Leave Biglaw To Form A Boutique?